How we found an excellent adoption match for our birth child 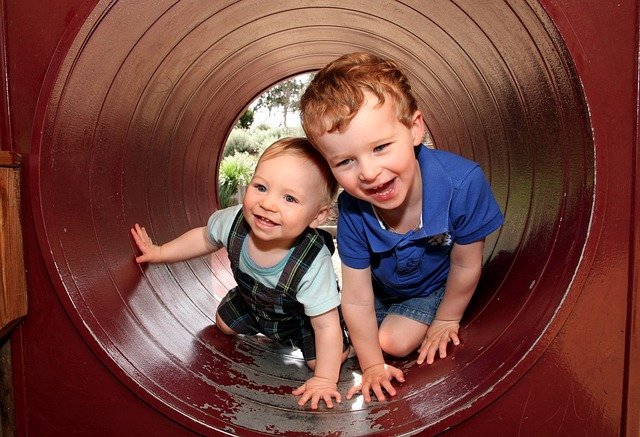 We had had our first son and really wanted another child. He wanted a brother or sister and we all decided adoption was for us. We told our birth son, let’s call him Colin (not his real name), that we were going to start looking for a brother or sister for him when doing our homestudy with St Andrew’s Children’s Society. He was four then. When the Social Worker visited to meet with Colin, we said she was someone who would help us find him a little brother or sister and he was really positive about the idea. We warned him it would take a long time to find someone. We knew, that even if things happened quickly and we found an adoption match, it would feel like a long time to him.

Waiting for the adoption match was hard 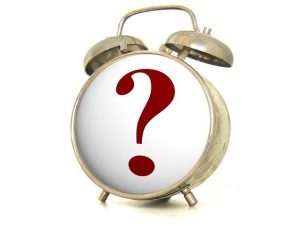 As it happened, it took about eighteen months from being approved to finding an adoption match. This was a really long wait for Colin and that was the hardest part of the process for him – the waiting. As the panel day to approve the adoption match approached, we told him we thought we had found him a little brother and showed him a few pictures and videos of Toby (not his real name). He was fascinated by them and really keen to meet him. By this time Colin was five and a half and had started school. Toby had just turned two.

Before he met his new brother, over several weeks, we took a lot of time to prepare Colin. We found WhatsApp helpful for sharing photos, videos and information with Toby’s foster carer. We showed him lots of pictures and videos sent by Toby’s foster carer, we talked about Toby coming a lot, we involved Colin in preparing Toby’s room which we painted the same colour as his room in the foster carer’s house. Colin was involved in choosing things for it and making things for the walls. One of the most helpful things we did was make a photobook of our home and us onto which we could record songs. We sang about twenty toddler songs onto the book with Colin singing some himself. This was sent to the foster carer and we soon heard that Toby was looking at it every day and loved pressing the buttons and listening to the songs. This helped Colin share personally with Toby before he met him. It helped Toby build a connection with us before we met. It meant Toby knew our voices really well by the time he met us. 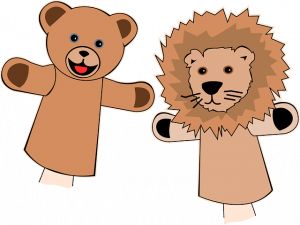 We spoke with Colin’s class teacher so that she could support him with the change and she prepared materials for him to take with him for the week off when he would meet Toby; some fun crafts that his school friends would be making so he didn’t feel he was missing out. We had a ‘bump into’ meeting via Zoom with Toby and his foster carer and we prepared for this as a family. Colin took a very active role in this showing Toby his room and some toys over Zoom. We used a puppet and sang some songs to Toby which he seemed to thoroughly enjoy. It was a lovely experience.

By the time we got to the first meeting with Toby, both boys were very excited. We rented a self-catering flat near where Toby was living and went to meet Toby for the first time in the foster carer’s home. We were aware that the foster carer had thoroughly prepared Toby, even teaching him that we had a red car and he would soon be able to ride in the red car. It was impossible not to be nervous beforehand, but the first meeting went really well. The two boys very quickly started running around together giggling and playing, joyful in one another’s company. Throughout the week we kept in touch with the professionals through online meetings and had a couple of walks with Toby’s Social Worker which meant we were really well supported. Each day that week we took Toby out with us to the same playpark and our self-catering flat. Toby and Colin loved their time together and there was lots of laughter and fun. Toby built trust in us and after a week moved to our home.

The move to our house

When we arrived at our house with him, we wondered if it would feel strange for him to be there for the first time. He explored it all and as soon as he found his room, he recognised the toys from the photos and videos we had sent and smiled. There were no tears on leaving his foster carer or arriving in a strange place. He slept well the first night and woke in a happy mood the first morning. Colin returned to school that day and Toby was able to spend time getting to know his new parents. Toby has continued to settle into his new family really well and Colin loves having him around. We sent updates to his foster carer and the Social Workers involved through WhatsApp and found this a really helpful way to stay in touch. 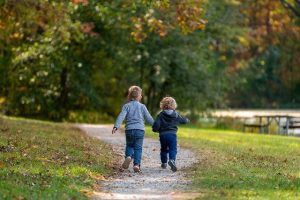 The two boys have a lovely connection and play together the vast majority of the time. There is an age gap of three and a half years between them and they have some similar interests, both loving the outdoors. Our Social Worker and Toby’s Social Worker had thought Toby would be a good adoption match for Colin and for our family and they were right. Their judgment was really good and their support has been excellent. Though I suspect that the reason why the boys jelled so well from the very beginning and Toby has settled so well, is largely down to the large amount of preparation we and the foster carer did before the boys met.

When I was looking at Link Maker early on in this process, I noticed there was a child aged one whose details had returned to the site following an adoption match with a family but it not working out. The placement had broken down due to the four-year-old birth child not accepting him. We didn’t want to end up in a similar situation and this spurred us on to do everything we could to ensure Colin and Toby were as well prepared as they could be for becoming brothers and Toby was well supported to settle into his new family. Ten months on and both boys are thriving and they continue to delight in each other’s company. We couldn’t have asked for a better adoption match and we are so glad we did all we could to prepare for a blended family.

This blog post was written by a couple who adopted a child through St Andrew’s Children’s Society.