Adopting a child as a single gay man 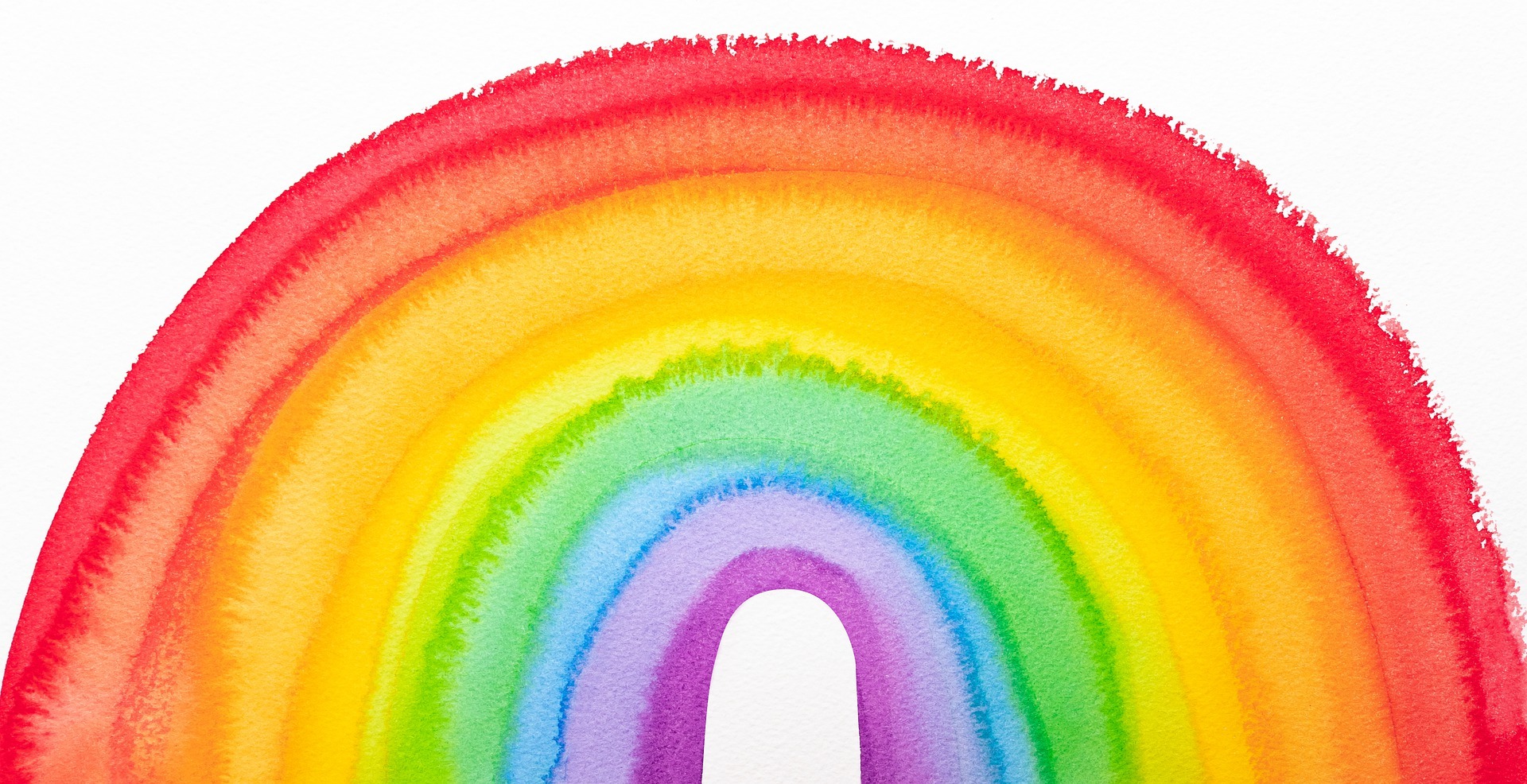 My name is Thomas Anderson and I am a very, very proud adoptive parent of a little boy.

Just a little bit about my story. I decided when I was round about 28 or 29 that I was ready to be a dad and that I was ready to do it by myself. I had previously looked at other ways that I could become a parent and I felt that adopting was definitely the best choice for me.

I knocked on the door of the adoption and fostering agency St Andrew’s Children’s Society and they welcomed me with open arms and that was it. That was the start of my adoption journey.

My sexuality was not an issue 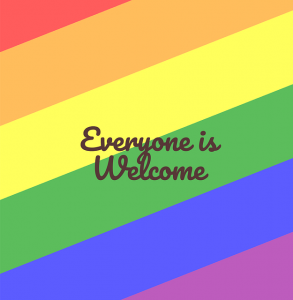 Pretty much in any kind of application form these days, they ask you your sexuality. I think that was the only time that my sexuality came up in that entire process. Which is amazing, because part of the reason why it probably took me so long to take that first step in my adoption journey is because I was scared that being gay was going to be a hurdle that I’d have to jump over and I would get looks, I would get judgments, I would get comments and stuff like that.

Yes, I got some of those things, but not from the people who mattered, especially not from St Andrew’s Children’s Society. It was not a thing for them. It was just basically like a tick box thing in terms of their sexuality. It didn’t affect the process one bit.

I was treated the same as anyone else

Obviously, I’ve not been through the process as a straight man. I couldn’t tell you the difference between a straight man and a gay man process kind of thing. It didn’t come up and it was not an elephant in the room. I was treated the exact same as any other person would be treated and I’m very lucky that I found St Andrew’s Children’s Society.

You could adopt too 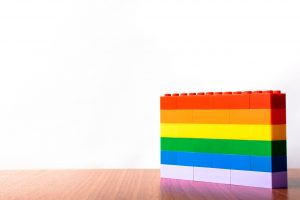 On the back of adopting my little boy, I’ve been lucky to raise quite a lot of awareness about gay people adopting and also single people adopting. Oddly enough, people are more surprised by the fact that I’ve adopted as a single man rather than a gay man, which is bizarre. It’s quite sad when you think about it because there should be more single adopters. Why it’s taken so long for this to happen is crazy, but we’re getting there.

Basically, my message to anybody who’s single, anybody who’s gay, gay couples, is just go for it. There’s no reason why this can’t happen for you.

If you believe in the love you have for yourself. You need to love yourself in order for you to love somebody else.

Most importantly, you just need to make sure that you’re going provide a loving home for a child. If that’s you, definitely go and find that forever family, because they’re out there waiting for you and you just need to take the plunge. 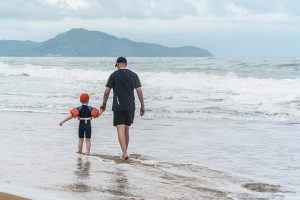 Hopefully I’ll be meeting some of you soon.

This blog post was written by Thomas Anderson, a single gay man who adopted a child through St Andrew’s Children’s Society.