A granny’s experience of adoption 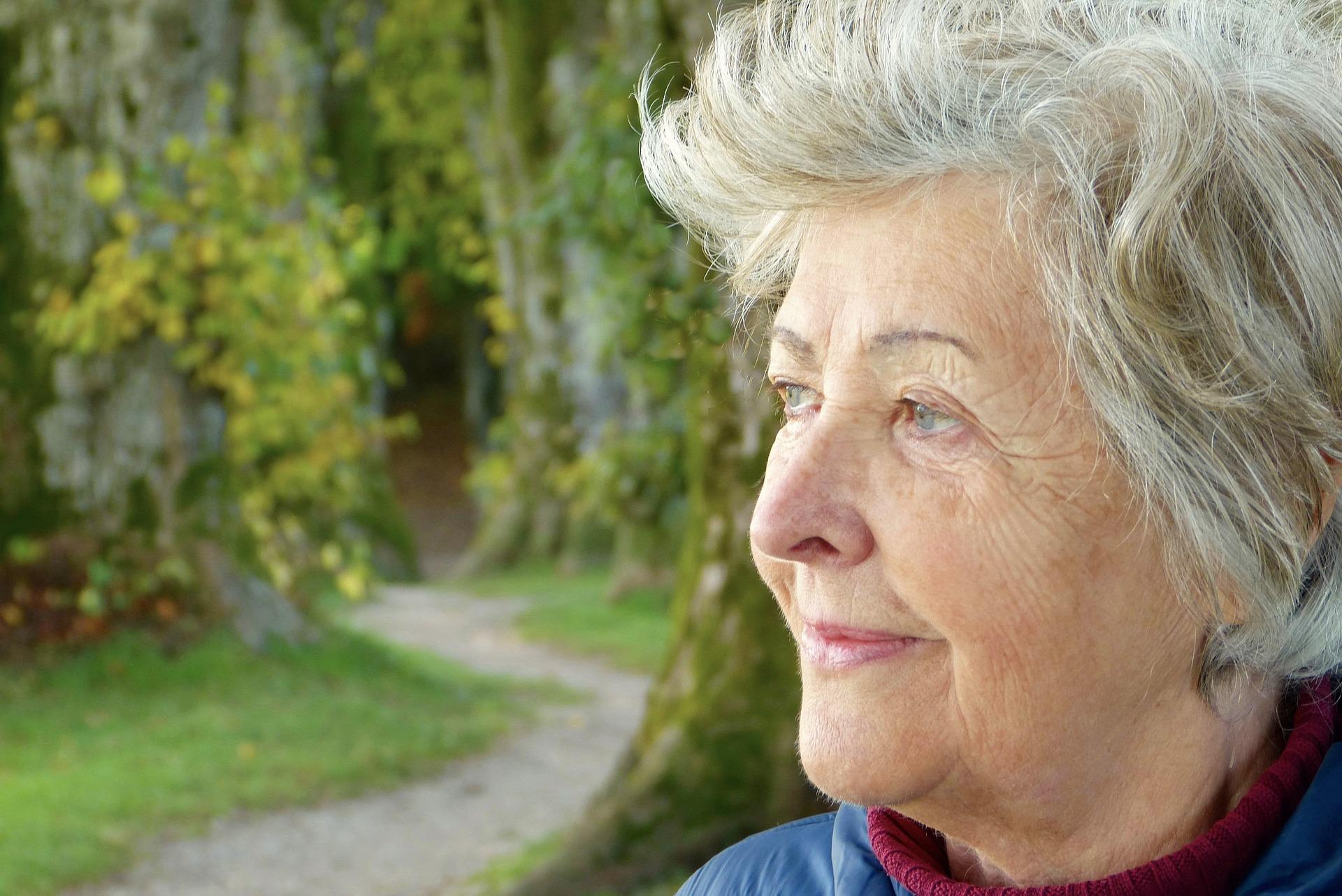 When they first told me of their adoption plans I was taken aback. I don’t interfere with their private life and I never asked if they were thinking about a family. If they are happy then I am happy. My first words were I won’t object to another grandchild!

I was mesmerised by the process, preparation groups, homestudy and finding a child for them. I would phone after each appointment and ask about what they had learnt. I learnt a lot through them; children coming for adoption had experienced trauma and/or abuse. I went every step with them and asked lots of questions and they were happy to answer. I let them know I was ready to help in any way that I could. I admired them for what they were doing and thoroughly approved of their adoption plans – it was exciting!

I can’t say I was worried about their decision to adopt as I knew they would make excellent parents. Only one person had something negative to say and said, “You don’t know what you are getting when you adopt a child”, I replied, “Well you don’t know how your birth child will turn out, you hope for the best.“ Everyone else was supportive.

The day they were approved was a great day. There was only a wee gap after this before Josie was found/chosen. From there it went quickly. It has all been meant to be.

Josie is one of 8 children and they have all been removed due to the birth mum’s drinking. Josie was accommodated at birth and there was a worry she might have Foetal Alcohol Syndrome Disorder (FASD). I didn’t know what this was but James and Claire explained it to me as they had been told all about it. I have been to hospital appointments with Josie and Claire and the doctor said he would not label her with FASD and she is finished at the hospital, but there could still be issues in later life.

The first time I met my new grandchild 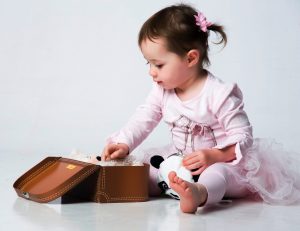 Josie has been in the family a year and three months and settled in really well, with no problems at all. I adore Josie and Josie adores me. Everyone adores her. Maybe we have been extraordinarily lucky because the matching was 100% perfect. I have other grandchildren but don’t feel any differently towards Josie, I have more than enough love to go around.

I see Josie every week, but would see more of her if I could. She is a wee cutie, she is very with it, she knows everything that is going on and can wrap you around her little finger. She likes routines, has a great imagination, she makes up stories. She is very clever, but I know I am biased. 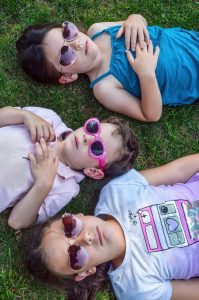 The Adoption Order went through with no problems. Both sets of grandparents also went to court. We had a party the next day to celebrate. Josie’s foster carer came to the party. Initially, I had reservations when she kept in touch with her foster carer. Two of her siblings were also at the party. I will admit that once the adoption went through I felt she was ours and there shouldn’t be any other contact – she shouldn’t need it – but yes she does and she manages it well. She has pictures of her brother and sister on the wall but doesn’t really understand who they are yet, but she will when she gets older. Having this relationship will probably help Claire and James to talk about adoption with her.

James and Claire also keep in contact with some people they met during the prep group, who also have children placed.

I would say to anyone thinking about adoption to give it a chance – it has been an excellent experience. Initially, I felt the process was too long, but now with the benefit of hindsight, I understand it needs to be to make sure they really understand.

How adoption has changed all our lives

Josie has changed our family for the better. She has given me a whole new lease of life. Everyone is besotted with her. She is lucky but we are lucky too.

Whenever people say she is a lucky girl we always say that we are the lucky ones. I don’t know what we would have done without her; I can’t remember what life was like before Josie.

I am just an ordinary granny, not a special granny. No one could help but love Josie as she is just a joy and has been since the day we got her.

This blog post was written by the mother of someone who adopted a child with their partner through St Andrew’s Children’s Society.