7 Tips for parenting a child affected by trauma 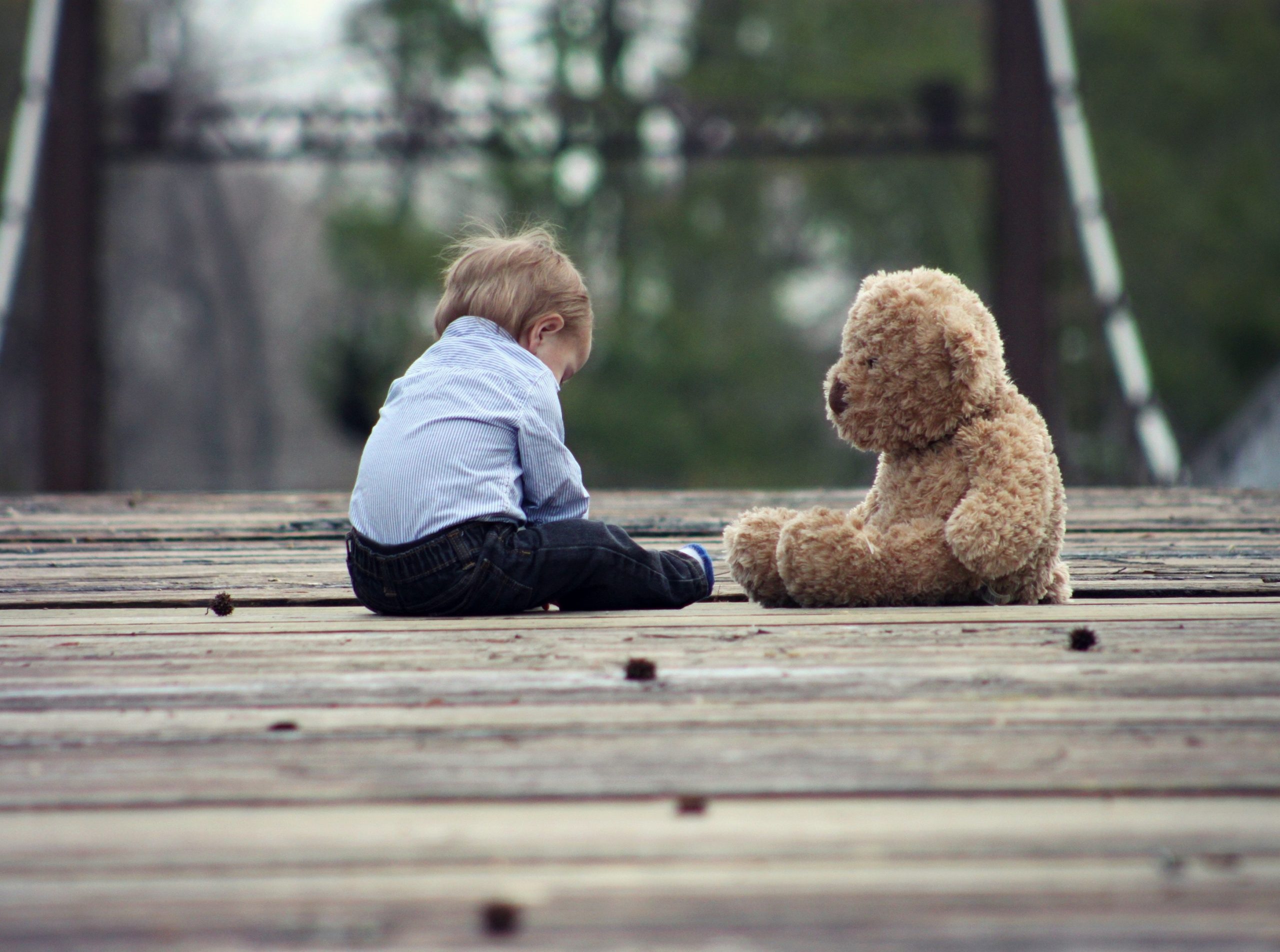 Since Jack joined our family we have learned a lot about parenting to the specific needs of a child affected by trauma. We have certainly not always gotten it right, and regularly still get it wrong, but we are reflective and adapt strategies that we have found to be both therapeutic and effective. Here are 7 tips for parenting a child affected by trauma which we have found helped.

Although we have always sought to be open-minded about parenting styles and methodologies, therapeutic parenting was a new concept when introduced by our social worker prior to Jack’s placement. We have since read about and sought further advice on developing secure attachment and therapeutic parenting. It did at first feel unnatural and somehow counterintuitive. For example, allowing safe natural consequences to run their course is sometimes difficult to get one’s head around but with consistency, it does seem to work out in the end.

Tip 2 – Ignore pressure from others to parent traditionally 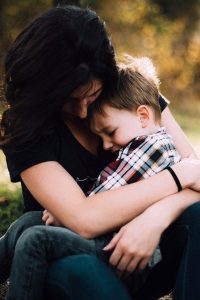 Another thing we have discovered is the implicit pressure of others to parent traditionally. We have experienced people’s disapproval at us not being stern or punitive as they expect when our little boy is dysregulated. We know what he needs is a nurturing supportive approach when he is feeling frightened. We are happy to ignore others’ uninformed advice if they do not have an understanding of trauma and its effect on children. This can lead to uncomfortable social situations. Examples include comments from strangers in passing as well as well-meaning advice from friends, colleagues and family.

We are over that.

We have become more discerning in what we accept as good advice from others. We also recognise that not every parent parents how we do, and although that might work for their family, our family’s needs are likely to be different.

We have both learned what true patience means. It means not expecting results right away, but knowing that over time Jack can learn from experience and eventually will. Jack has made huge progress in expressing himself, fixing problems and learning to regulate his emotions and responses.

True patience also means forgiving yourself when you don’t get it right and reflecting on and discussing it when this happens. It means trying again.

We’ve learned to expect dysregulation when he experiences new things or challenging situations or even just tiring but positive situations.

We’ve learned to be realistic in expecting to need extra time and space after and preparing for these experiences.

We’ve learned to speak openly about his worry about new experiences or overwhelming situations so that he can identify and cope with how he’s feeling.

We’ve also learned to try to minimize things that really stress him out as he is unable to cope with overwhelming, crowded spaces and events.

We have both learned that sometimes not all problems can be solved there and then, and a longer view is required and that sometimes we need to take over from one another to allow time to refocus.

Tip 7 – Be open-minded about education 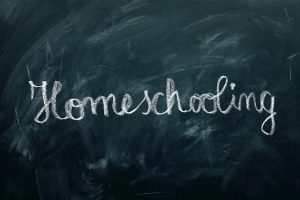 We have learned to be open-minded about education. We both value education for its own sake and now accept that children need different modes of education. Jack, for the time being, is being home educated, which has been an introduction to a whole new paradigm of education

Jack is a wonder in the true sense of the word. He teaches us as much as we teach him. Having said everything we said above, he still amazes us with what he learns about the world around him, as well as adaptations he himself makes to cope with it.

This blog post was written by one of our adoptive families while they were preparing to be approved to adopt a second child. It offers good insight into parenting a child who has experienced trauma in their early years. (The child’s name has been changed).